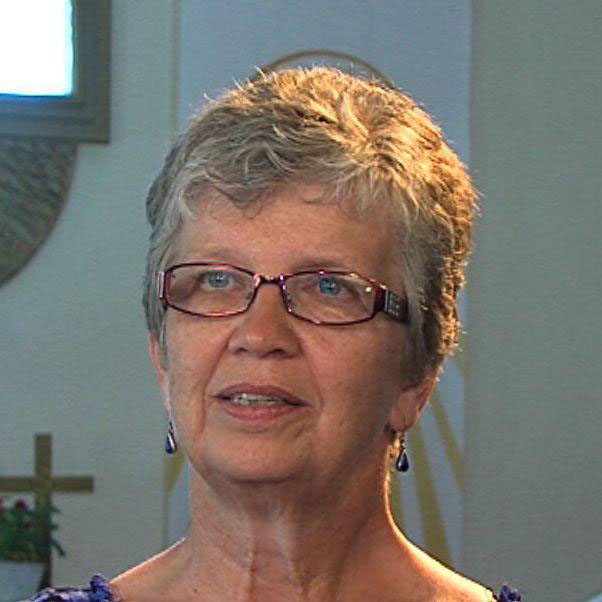 Rev Dr Evy McDonald, MSN, Mdiv, DMin, diagnosed 1980. At only 29, in a busy career in hospital administration, Evy was diagnosed with ALS and given one year to live. Within a matter of months she was in a wheelchair unable to move, and was planning music for her funeral. Through a combination of deep introspection, increased self-awareness, and serious emotional changes she slowly began to heal. She and her neurologist later presented together at medical conferences. Today Rev. Evy is a Methodist minister. 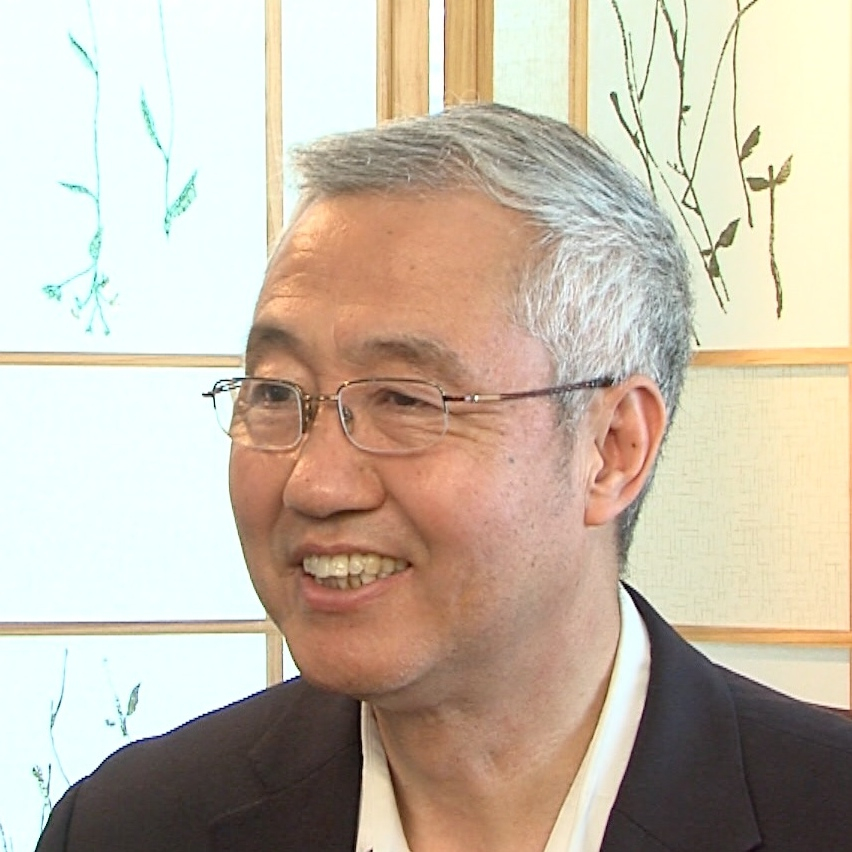 Zhiyuan Wang, MD was diagnosed with ALS in 1983 in his 20’s. He tried many treatments including Chinese medicine and Quigong but slowly got worse. He moved to the U.S. for better treatment with no success. In February 1998 doctors said he did not have much time to live and Dr. Wang decided to begin daily practice of Falun Gong, a mind-body cultivation technique. In the following months, the ALS progression slowed, then stopped and finally his health returned. He is now in his 60’s, healthy and working full time. 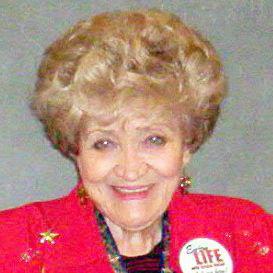 Joyce Brown, PhD, ND was diagnosed in 1988 at age 54. She was having trouble swallowing, frequently choked, could barely speak, and her walking was deteriorating daily. Her neurologist gave her 6 months to live. She found a Chinese medical doctor, a very skilled homeopath. To heal, Joyce used prayer, homeopathy, sleep-teaching with positive affirmations, and dietary changes. After her healing she went on to earn her PhD and become qualified as a naturopathic physician and has written a book. Joyce is now in her 80’s. 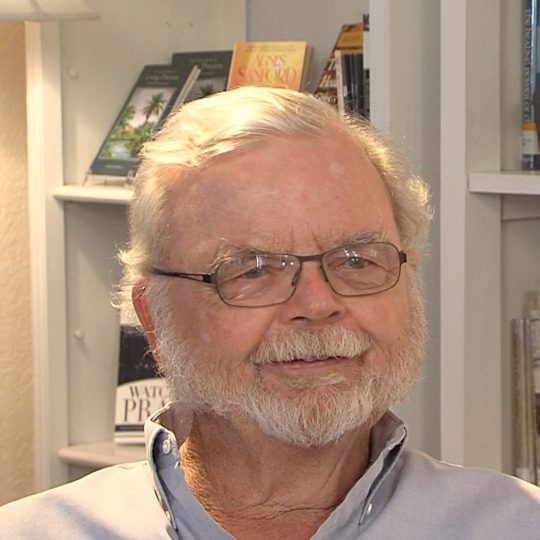 Donald Jaeger was diagnosed in 1992 when he was in his 40s. Shortly after diagnosis a friend took him to a healing service with Rev. Canon Glennon. He had always prayed, but at the service he could feel Christ’s healing presence, and thanked God as if his healing had already happened. After this Don attended healing services every week at his local church, and prayed regularly with a healing minister. In time his ALS symptoms were gone. Today Don is in his 60’s and volunteers as a lay healing minister. 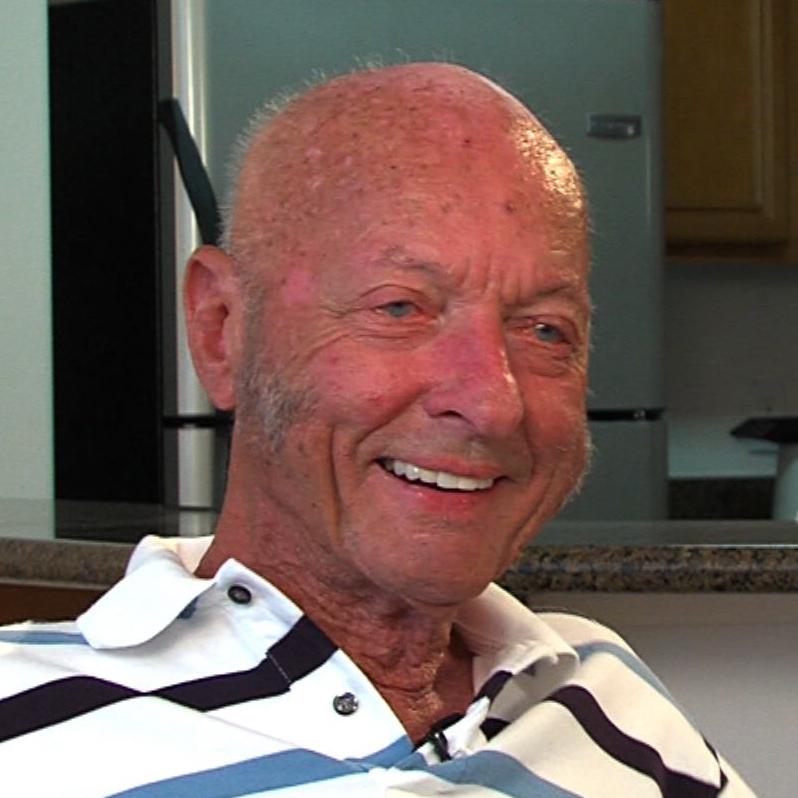 Eric Edney, diagnosed 1993. Eric was 59 years old when his ALS symptoms started. He wrote a landmark book called Eric is Winning outlining what he did to heal. Eric attributed his success to a variety of detoxification methods, clean organic nutrition and supplements, amalgam filling removal and PMA, positive mental attitude. Eric did considerable research on holistic treatments and supplements, which he shares in his book and website. Eric passed away in 2015 at age 85 from complications from a stroke and heart attack. 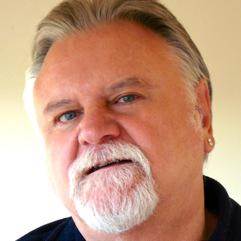 Steven Shackel, diagnosed 1994. After he was diagnosed at age 42, Steve took a scientific approach to his disease. He figured out early on that lots of water, antioxidants and a low glycemic index diet were key to minimize nerve damage and that good liver function was essential for detoxification. He was in contact with ALS scientists and researchers around the world and was the first person we know of to create an ALS website specifically to share and communicate ALS info. He has helped thousands of PALS. He is now in his 60’s. 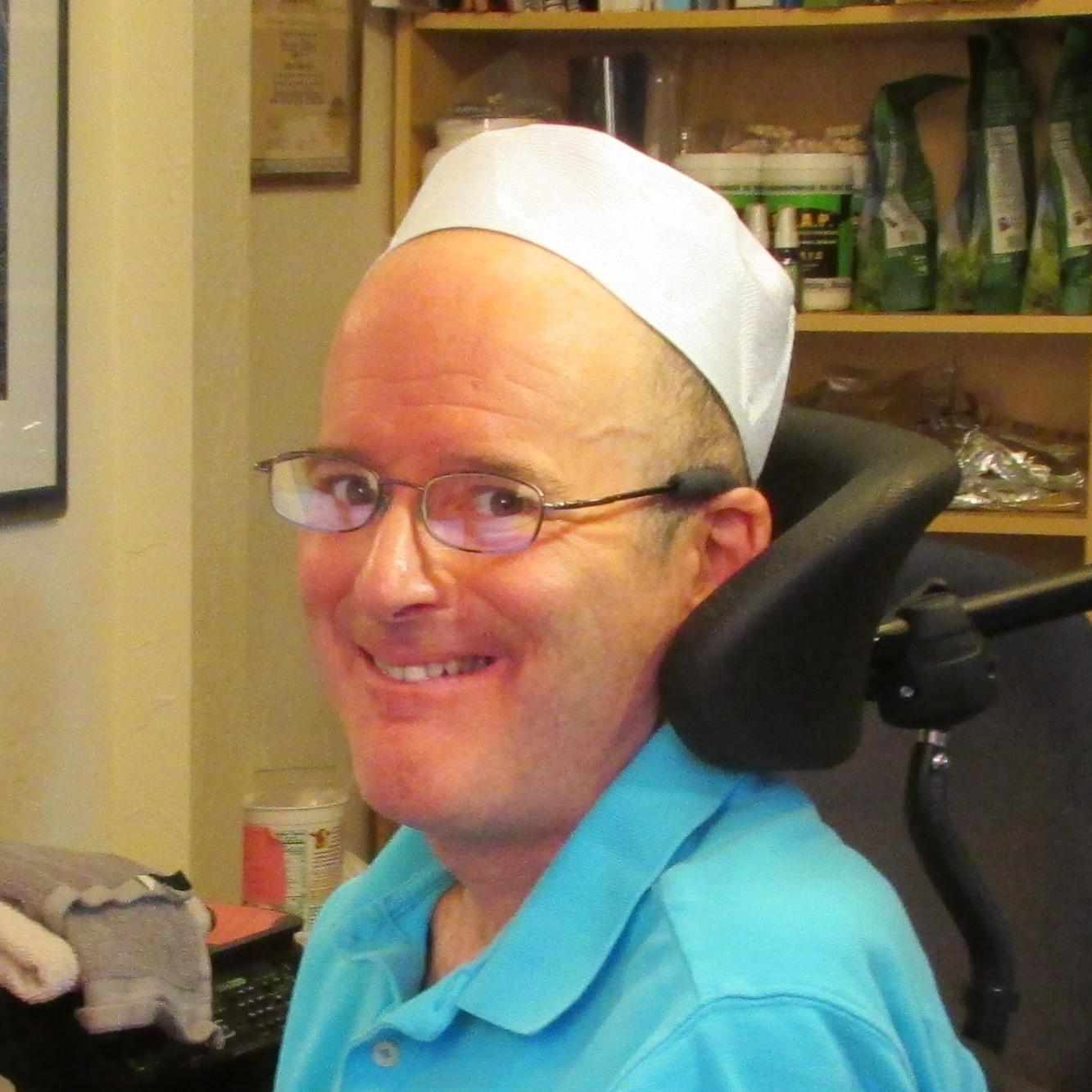 Dr. Craig Oster, diagnosed 1994. Despite a diagnosis of ALS when he was only 30, Craig finished his PhD in Psychology in 1996 and worked as a psychotherapist until shortly before entering hospice in late 2008. Dr. Craig used an intensive holistic approach to be discharged from hospice in June 2009. In 2012 he co-founded The Healers Campaign, which promotes ALS scientific research within a holistic framework. Now in his 50’s, Craig uses food, supplements, detoxification, exercise and mental-emotional-spiritual work to stay healthy. 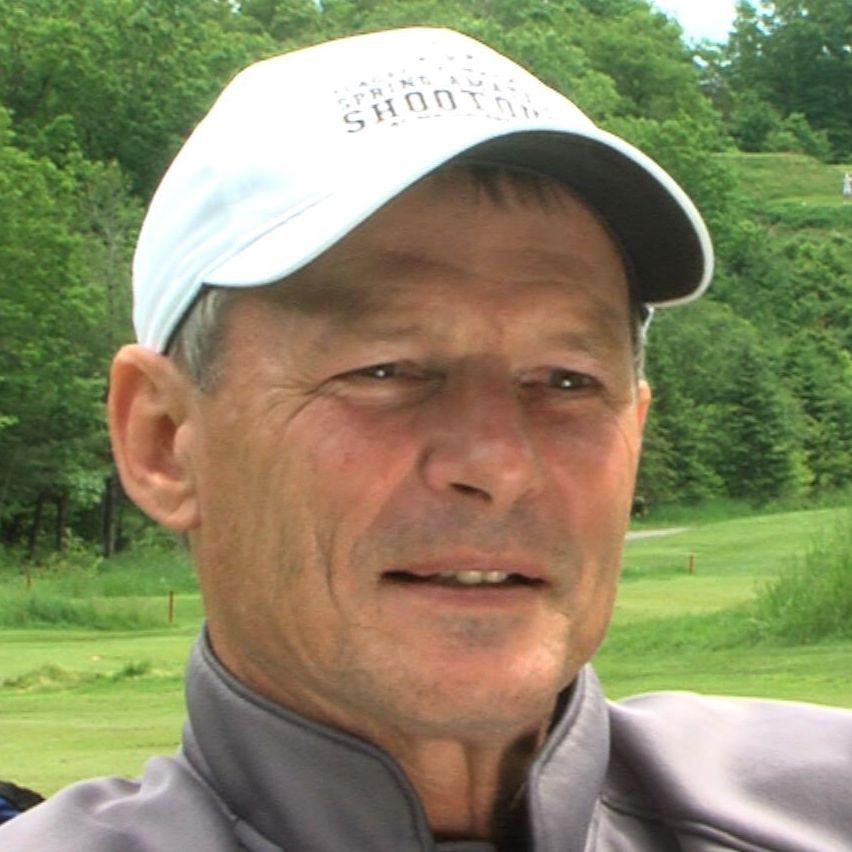 Derek Swinnard, diagnosed 1997. Derek was having some health challenges before he was diagnosed at age 45 with ALS so went to a naturopath who did testing and helped him change his diet, detoxify and take supplements. So when his ALS diagnosis came, Derek already had a good start. Derek volunteers for ALS Canada, coaches basketball, plays golf and helps others with ALS locally. Derek continues to use diet, supplementation, homeopathy, exercise and spiritual work to maintain his health. Derek is now in his 60’s. 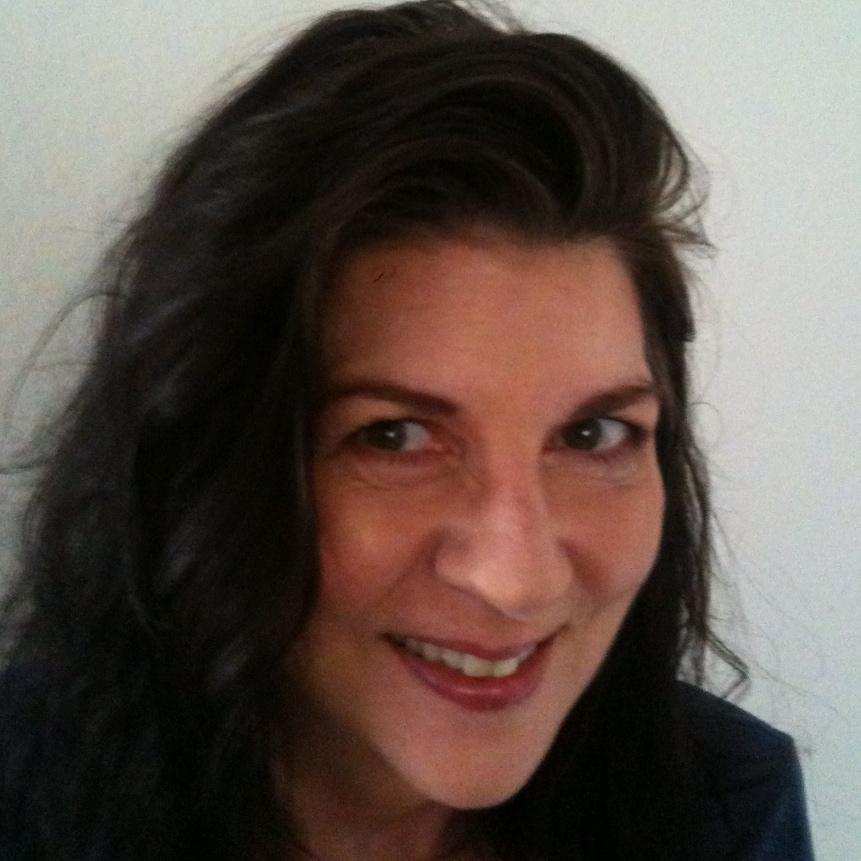 Dawn McCrea, diagnosed 2002. Dawn was 39 and working as a CPA in public accounting when she was diagnosed and continued to work. Now in her 50’s Dawn has been researching, learning and experimenting with a variety of alternative treatments for over fifteen years. When she left her job in 2010 she was determined to find a way to stop and reverse the progression of her disease and has succeeded using energy healing, mental and emotional work, physical therapy and different nutritional supplements. 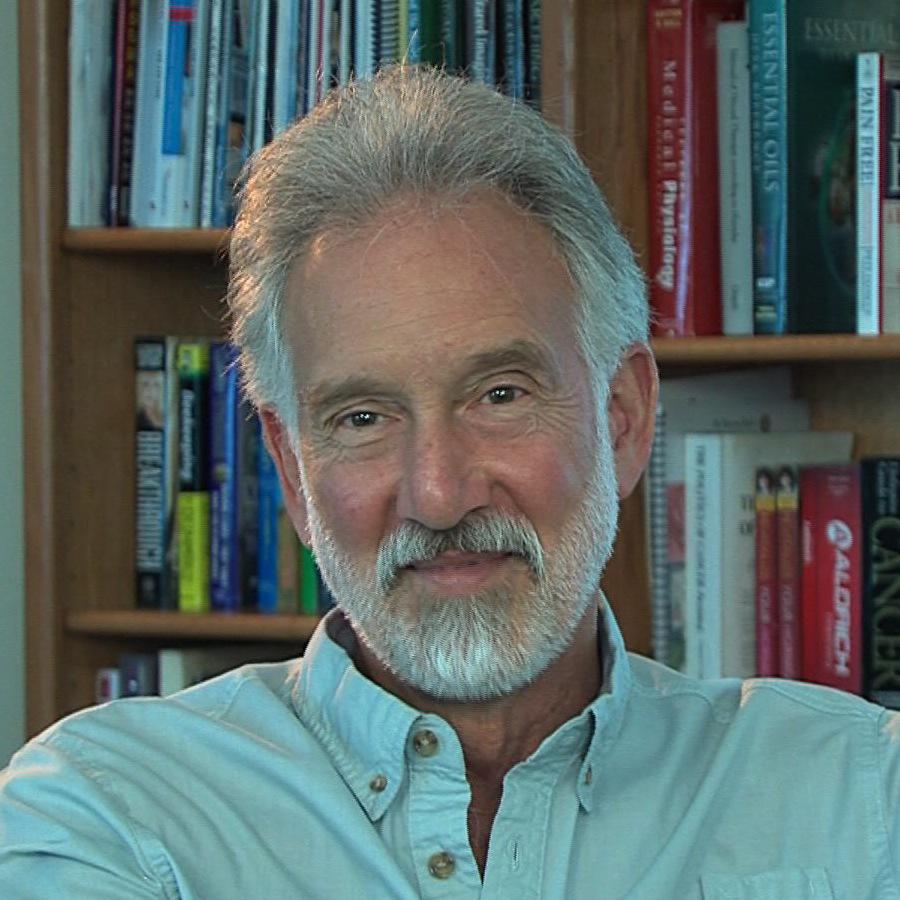 Ben Johnson, MD, NMD, DO, diagnosed 2003. A physician at a busy cancer clinic, Dr. Johnson began experiencing muscle fasciculation and fatigue. The following year at the age of 54, he was diagnosed with ALS. He then attended a seminar by Dr. Alex Loyd, who taught emotional healing as a way to heal physically. Dr. Johnson attributes his healing to serious use of this technique, called the Healing Codes. Today, Dr. Johnson continues treat cancer holistically, promotes wellness and is the author of several books on health. He is now in his 60’s. 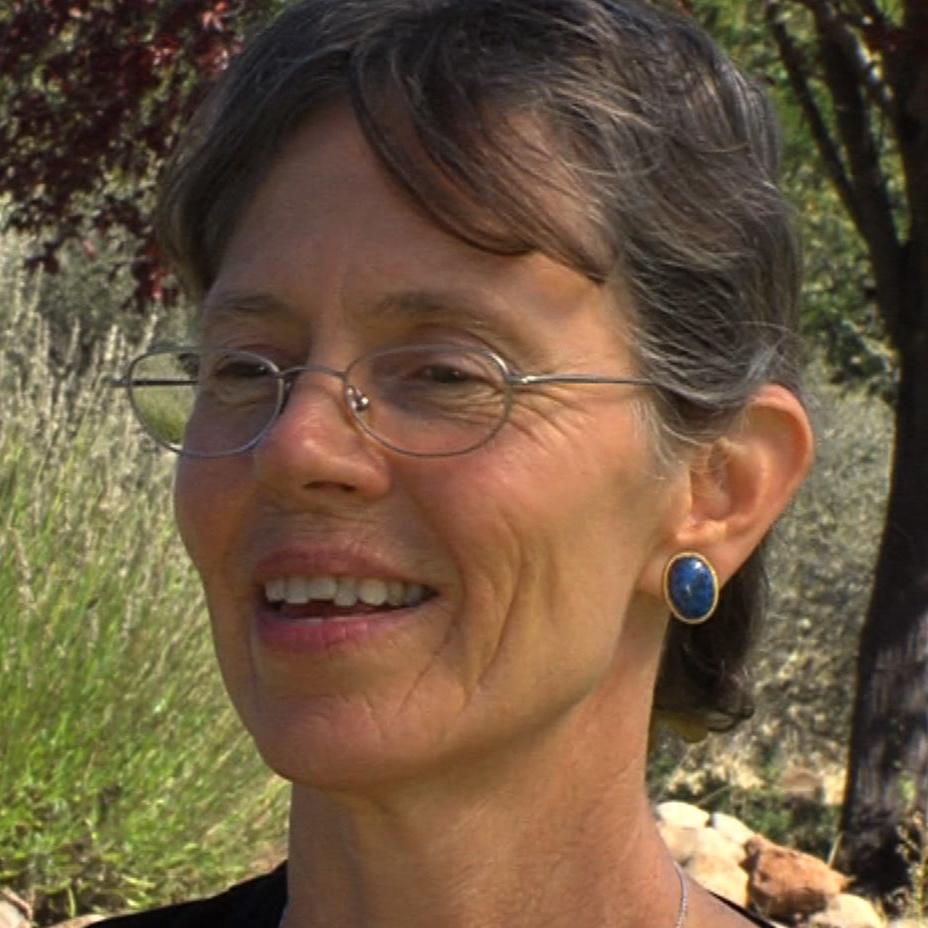 Carol Jensen, diagnosed 2005. As an engineer, Carol took a very analytical approach to her disease. She had been diagnosed a year earlier with chronic fatigue so had a head start on holistic treatments and already had her amalgam fillings removed. She read Eric is Winning immediately after being told it her symptoms indicated ALS and to come back when she got worse. Instead Carol decided to follow Eric’s protocol and delve deep into research and holistic treatments and has been successful. She is now in her 60’s. 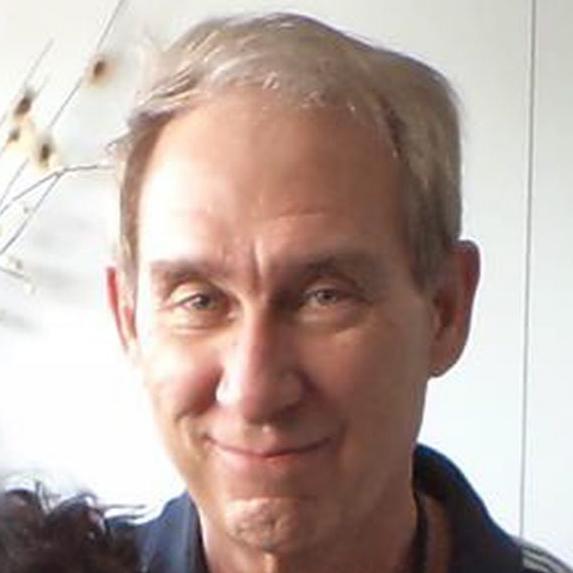 Butch Machlan, diagnosed 2008. Butch was diagnosed with familial ALS, almost 2 years after symptoms started. Butch’s mother died after an 8 year battle with ALS, 4 years after her diagnosis so Butch was very familiar with the disease. His disease progressed at almost the same rate as his mother’s until several months after he added daily 9 tablespoons of coconut oil and a special type of magnesium chloride to his diet. Butch’s symptoms have improved significantly and he is now stable in his late 60’s. 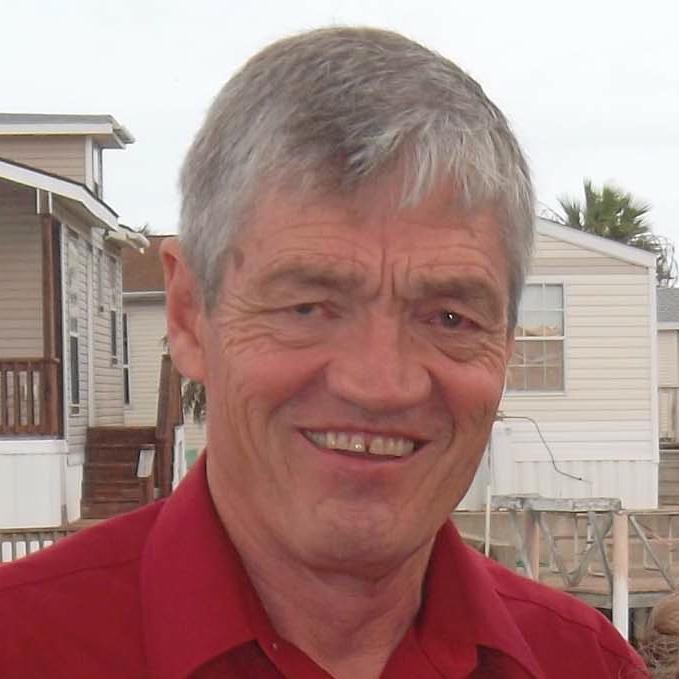 Kim Cherry, diagnosed 2011. Kim was diagnosed with the bulbar form of ALS and was given one year to live. His symptoms progressed quickly. Soon he was having difficulty breathing, swallowing and even walking short distances. With the help of several holistic medical practitioners and his wife Kay’s research he has been able to reverse most of his symptoms using diet, herbs, supplements and oxygen therapies including direct IV ozone, which he feels has made the most difference. Kim is playing golf again. He is now 69.