**Posted below are two 2020 videos, an interview and a Q&A Joyce’s contact info is below. 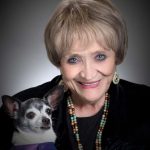 Today she is almost 87 years old young and living a full active life as a speaker.

Below the videos, is a summary of Dr. Joyce Brown’s Healing ALS Story

Near Death Experience 1983. In 1983, five years before her ALS diagnosis, Joyce was extremely ill and almost died. In fact she did actually die and visited the other side. She documents her near-death experience in her book, God’s Heavenly Answers. Joyce learned many things while on the other side, about making the best use of your time while you are on earth, about not judging other people, and a lot of lessons on how to live your life.

Dental causes of disease. Among the other lessons, Joyce was told on the other side that in order to heal she needed to have a particular gold-crowned tooth removed. Although this tooth gave her no pain she went the 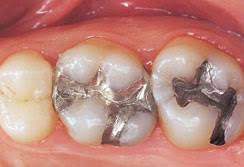 next day to have it removed. The dentist did not want to take it out because the tooth looked perfect on the x-ray, but Joyce insisted, and it turned out that the roots of the tooth were black and infected. Joyce was also shown during her near-death experience how poisonous silver amalgam dental fillings are. (ALL silver amalgam dental fillings are 50% mercury, extremely toxic to humans, animals, birds, fish and more). Shortly after her near-death experience, Joyce had all of her silver amalgam fillings replaced with white fillings. 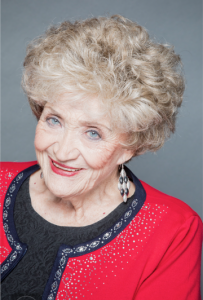 She went to visit a very well-respected Medical Doctor who diagnosed her with both ALS and Myasthenia Gravis. She didn’t believe the diagnosis. Why would she be saved five year previously only to die of ALS? She went to a second doctor who confirmed her diagnosis.

To be absolutely sure of her diagnosis she traveled to a neurologist in Salt Lake City who had experience with ALS and had a third confirmation of her ALS diagnosis. The neurologist told her she might live until Thanksgiving, only five months away.

Hoping for a miracle she tried to find someone who had any kind of treatment that might work. Through her doctor in Las Vegas Nevada she learned of a homeopathic treatment from Germany that had apparently worked for some ALS patients in Germany. She agreed to try it and traveled 900 miles round trip once a week to get the treatments—injections which mixed her blood with the homeopathic remedy. She was also told to eat only whole foods and not consume meat products during the treatment period.

After 10 weeks of homeopathic treatments and 9000 miles of driving she still continued to get worse. Walking was extremely difficult, she could no longer eat in public and regularly choked on her food. People were having so much trouble understanding her speech that she looked for a voice board to communicate.

After 10 weeks of treatments Joyce’s doctor went on vacation for a week. She got so much worse the week with no treatment that she convinced the doctor to continue treatments when he returned.

All of this time Joyce continued to pray. She had a near death experience several years before her ALS diagnosis and had felt close to God since that time.

Joyce also knew that thoughts affected the body and so did not want to think anything that might affect her body in a negative way. She recited positive phrases out loud over and over again throughout each day to keep her mind positive. In addition, each night Joyce put on headphones during sleep listening to “sleep teaching”–her recorded voice repeatedly saying positive statements. 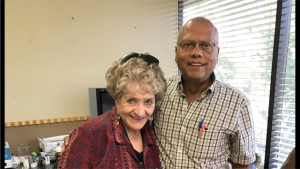 Joyce also decided to no longer attend ALS support groups during her treatment because they focused on how much everyone was deteriorating and what to expect with physical decline, instead of on what one could do to slow, stop or reverse the ALS progression. She did not want any negative thoughts entering her mind.

Joyce also saw a spiritual counselor and realized that in case she died she needed to forgive everyone in her life she felt had wronged her, including herself. She also asked God to bless her life. Looking back on this, Joyce feels forgiving herself and others was a key part to her healing.

Joyce continued to pray to heal, although she prepared in case God had other plans for her. She continued her weekly homeopathic injection treatments.

About a week after her 16th homeopathic treatment, while praying, Joyce felt a shift. She
described it felt like grey smoke lifting off of her. From that moment she felt different and when her husband came home that day he said she looked different. She no longer felt like she was choking.

In the coming weeks Joyce’s muscle wasting stopped progressing. Her doctor tested her and said her ALS was gone. She continued to gain strength over the next few months, although her muscle mass never completely returned. After more time, Joyce’s voice finally recovered completely.

Today Joyce is almost 87 years old, lives on her own and stays active. She has had life 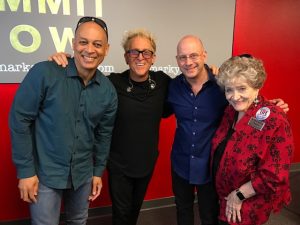 challenges and other health problems including two bouts with macular degeneration which have affected her vision but her ALS symptoms have never returned in the past 32 years.

Joyce is founder and president of Stress and Greif Relief, Inc., a 501(c)(3) nonprofit organization—helpstopsuicide.org, where she administers a suicide prevention lifeline (800-734-3439).

Joyce’s favorite saying is “Believe in Miracles, Expect Miracles and BE a Miracle for someone else.”

To purchase her ALS Victory Package which includes her positive affirmations CD go to hopedr.org/ALS.

To purchase her ebook Near Death Survivor Conquers ALS go to hopedr.org 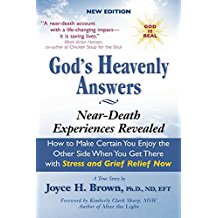 Joyce’s book in which she describes her near death experience before she was diagnosed with ALS is called God’s Heavenly Answers by Joyce Brown, available on Amazon.